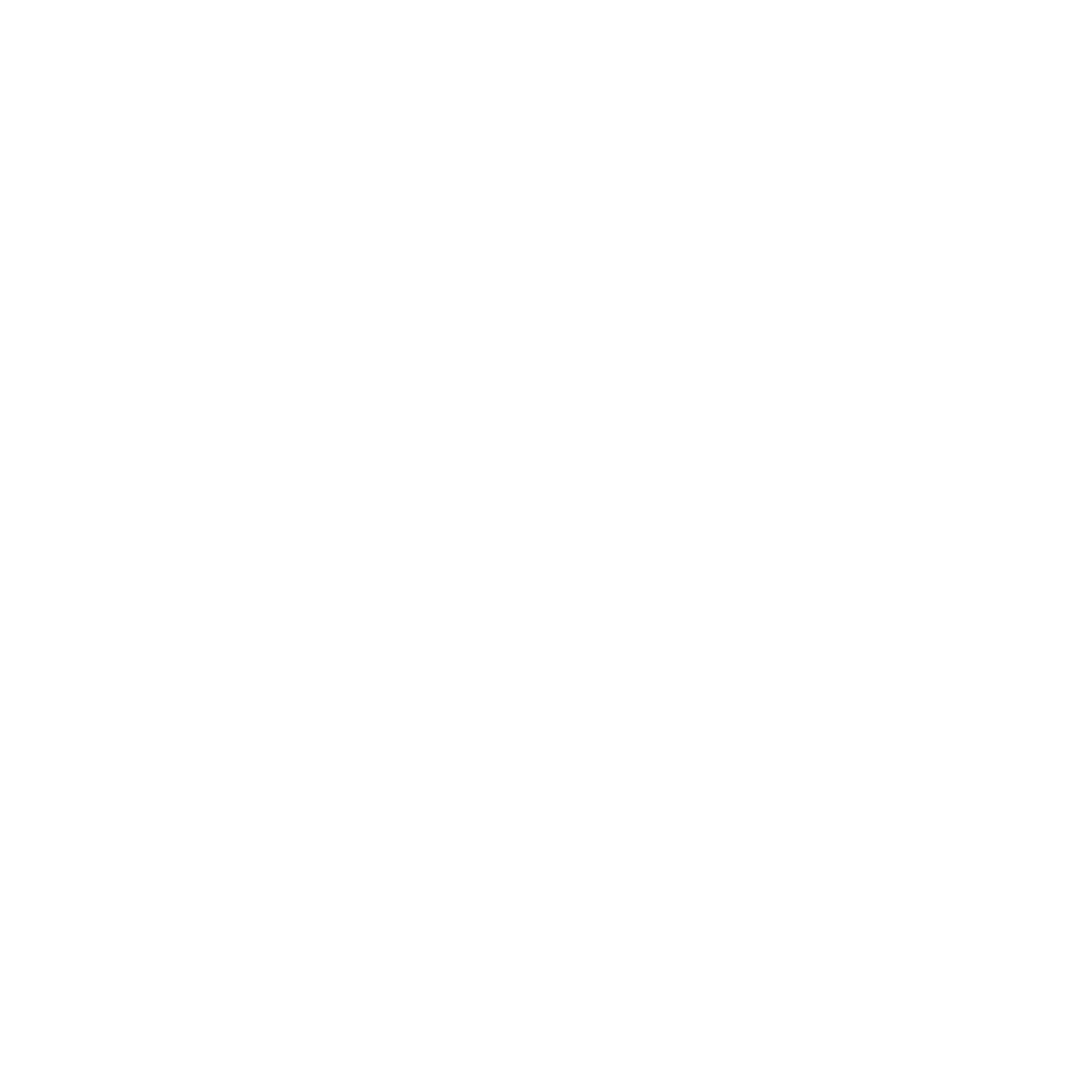 Shaheedah and Khadijah Woodall were viscously attacked by police who also used hate speech during the act. 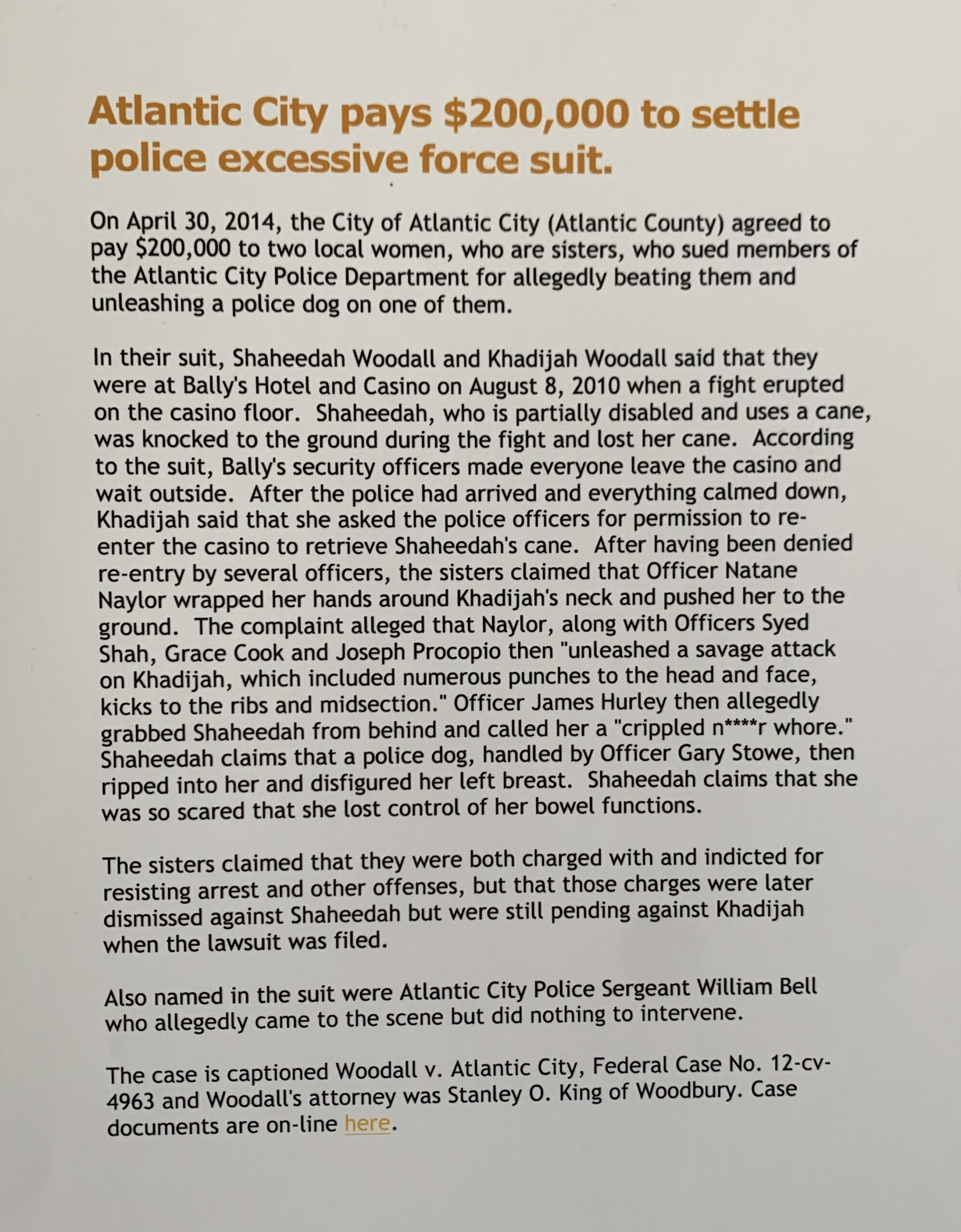 Shaheedah, who is partially disabled and uses a cane, was knocked to the ground during a fight that broke out in Atlantic City, thus losing her cane.  The security officers made everyone leave the casino and wait outside.  After the police arrived and everything calmed down, Khadijah asked the police officers for permission to re-enter the casino to retrieve Shaheedah’s cane.  After having been denied re-entry by several officers, an Atlantic City officer wrapped her hands around Khadijah’s neck and pushed her to the ground. Several officers then unleashed a savage attack on Khadijah, which included numerous punches to the head and face, kicks to the ribs and midsection. An officer then grabbed Shaheedah from behind and called her a “crippled n****r whore.” A police dog then ripped into Shaheedah and disfigured her left breast. The case resulted in a $200,000 Settlement.